Paying Attention Can Really Pay Off! 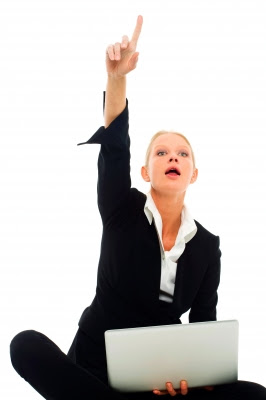 Photo by Ambro/FreeDigitalPhotos.net
Sometimes it seems like saving money involves a lot of work: canning, hanging laundry, cooking from scratch, mending clothes, etc. So it's nice to know that sometimes you can save a significant chunk of change just by paying attention!

We saved $100 last week thanks to my husband's vigilance at the auto service department of our van's dealership. Our van, which we purchased used 2 years ago, was still under the original factory warranty for 100,000 km or five years, whichever came first. We had not quite hit the 100,000 mark, but the van had officially turned five at the end of August. When we bought the van, we opted to purchase an extended warranty for an additional three years (for most types of products, extended warranties are NOT worth it, but given the ridiculously high costs of getting modern vehicles repaired, we feel in this case it will be worthwhile). So, since the original warranty has expired, we are now covered under the extended warranty, which has a $100 deductible.

Hubby took the van in last week to have some warranty-covered parts replaced, and because we were now under the extended warranty, they were going to charge us the $100 deductible. However, we had originally brought the van in to have this work done back in August, and they had been unable to complete the work because they had ordered the wrong replacement parts. The van was still covered under the original factory warranty at that point, and when Joe pointed this out to the staff at the auto service department, stating that the work would have been done at that time if it wasn't for the dealership's error in ordering the wrong parts, they agreed that it should be covered under the original warranty and we were NOT charged the $100 deductible.

That sure was an easy way to save $100 just by paying attention to the details!
(As an aside, one of the things that needed replacing was the passenger seat, because of a faulty airbag sensor. If we had to pay to have it replaced, it would have been $1800! Because cars are so sophisticated now, seemingly "small" problems can often be very expensive for parts and/or labour - one reason we opted for the extended warranty).

Have you ever saved an impressive amount of money in a similar fashion? If so, please tell us all about it in the comments!
Posted by Karen McLaughlin at 11:16 AM